A tale of two medals 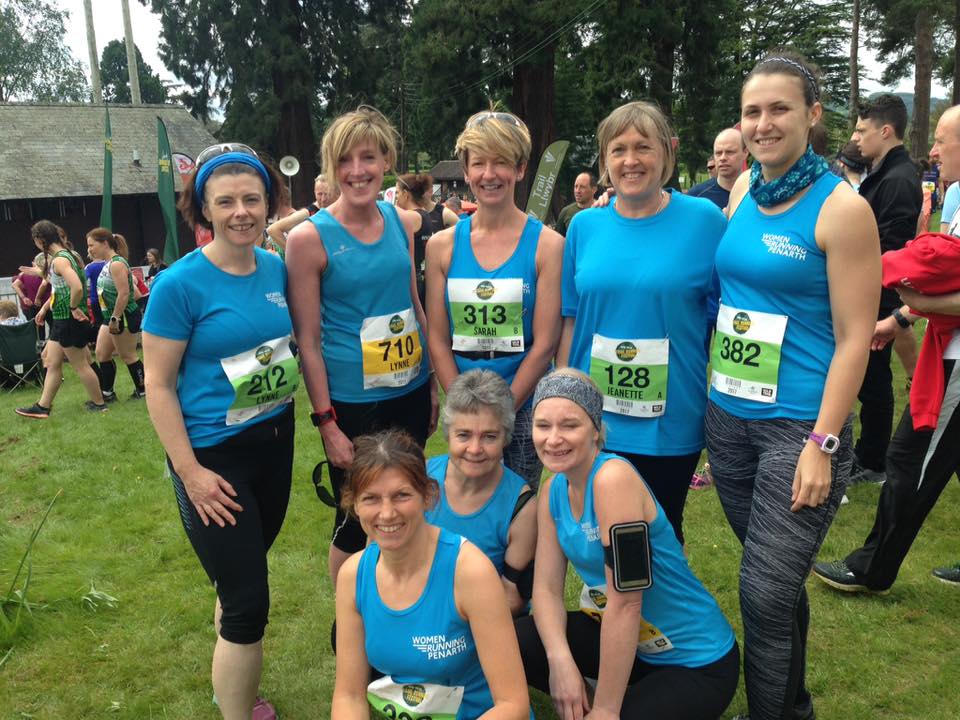 When Charles Dickens wrote “It was the best of times, it was the worst of times…” he couldn’t have known that his words would, one day, perfectly describe what most runners feel at the end of a race.  There’s always a point in any event when the “Why am I doing this?” thought pops up in your head, often quickly followed by its close relation, “I’m never, ever doing this again”.  But then – there’s that moment – the feeling that’s a mixture of relief, elation, joy (and, let’s be honest, sometimes nausea) that you only get after crossing the finish line.  And, just as you’re thanking any passing deity that you made it through alive, someone goes and puts a shiny thing on a ribbon round your neck and all of a sudden you feel like you’re Mo Farah winning the double in the Olympics.   It doesn’t matter if it’s big, small, chunky or lightweight, you’ve got a medal and you bloody well earned it and you suddenly find yourself thinking, “when’s the next race?”. 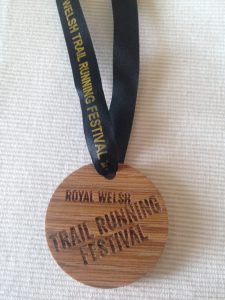 Take a glance at any runners’ stash of medals and you’ll see that they come in all shapes and sizes, and are usually designed to evoke the city or the spirit of the race that they commemorate.  Over the last couple of weeks WRPers have earned themselves a clutch of ribbon danglers that are perfect mementos of their races. Exhibit A: the eco-friendly, simple, yet beautifully formed wooden medal awarded to all finishers at the Royal Welsh Trail Running Festival.  What could be better to represent a race that took in the best that mid-Wales has to offer: hills, forests, mud and sheep? The pastoral idyll of trail runnning summed up in a medal.  WRP came home from Builth Wells with 8 of these rural trinkets for both the 10k and half-marathon races. 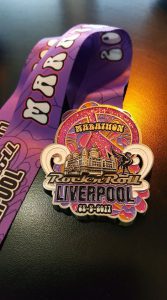 And then, over at the opposite extreme, there’s this bad boy! It’s unashamedly loud, it’s proud and it’s what the term ‘race bling’ was invented for. The Liverpool Rock ‘n’ Roll Marathon claims to be the blingiest in the country with DJs and live music at nearly every mile throughout the route and, if the medal is anything to go by, it’s loads of fun.  The super-proud owner of this thing of loveliness is Julie P. It was her first marathon and, by all reports, a week later she’s still floating on the runners’ high. Read about her experience as a first time marathoner here on the blog soon.

It was a tale of two medals for another reason this week.  The Welsh Trail Half Marathon Championships were being hosted at Builth. Two of our members, Jo S. and Kay N., collected their lovely wooden medals before heading off in search of sustenance in the Royal Welsh Spring Show food tent, both blissfully unaware of their official finishing times or the fact that they had won Silver and Bronze in the championship for their respective age categories.  They only realised their achievements when they each received another medal through the post in a Jiffy bag a few days later – and even then they weren’t sure what they were for until someone looked it up!  Unfortunately, they both missed out on a podium photo and a chance to meet Jamie Baulch (who was dishing out the prizes) but, who needs a pic with a celeb when you can get one with team WRP? 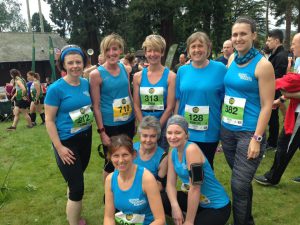