How I accidentally became a marathon runner… 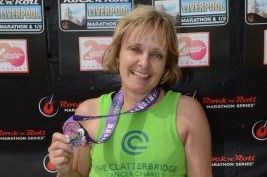 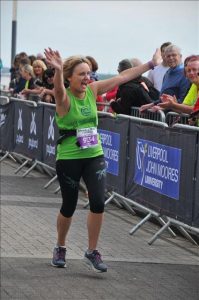 My top three tips if you’re even slightly tempted (and even if you’re not): 1. Anyone can do it 2. Seriously, anyone can 3. Don’t forget that brush Note to self – must add ‘marathon runner and bling wearer’ onto my next CV.    #loveteamfoghorn